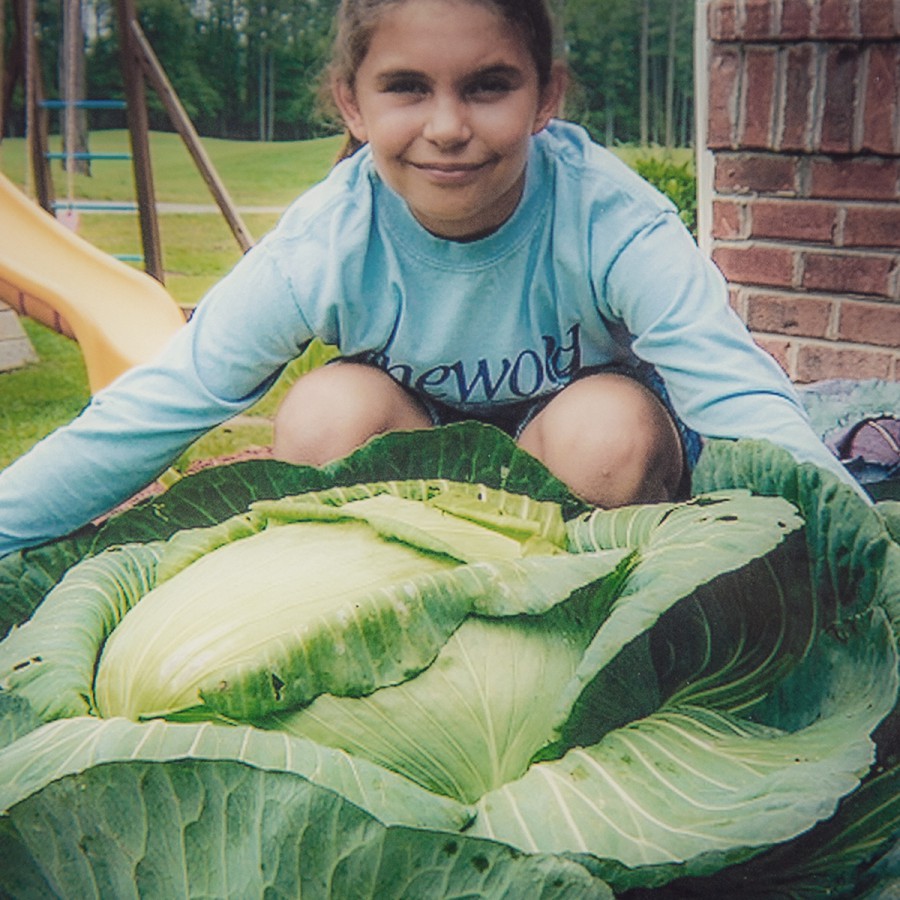 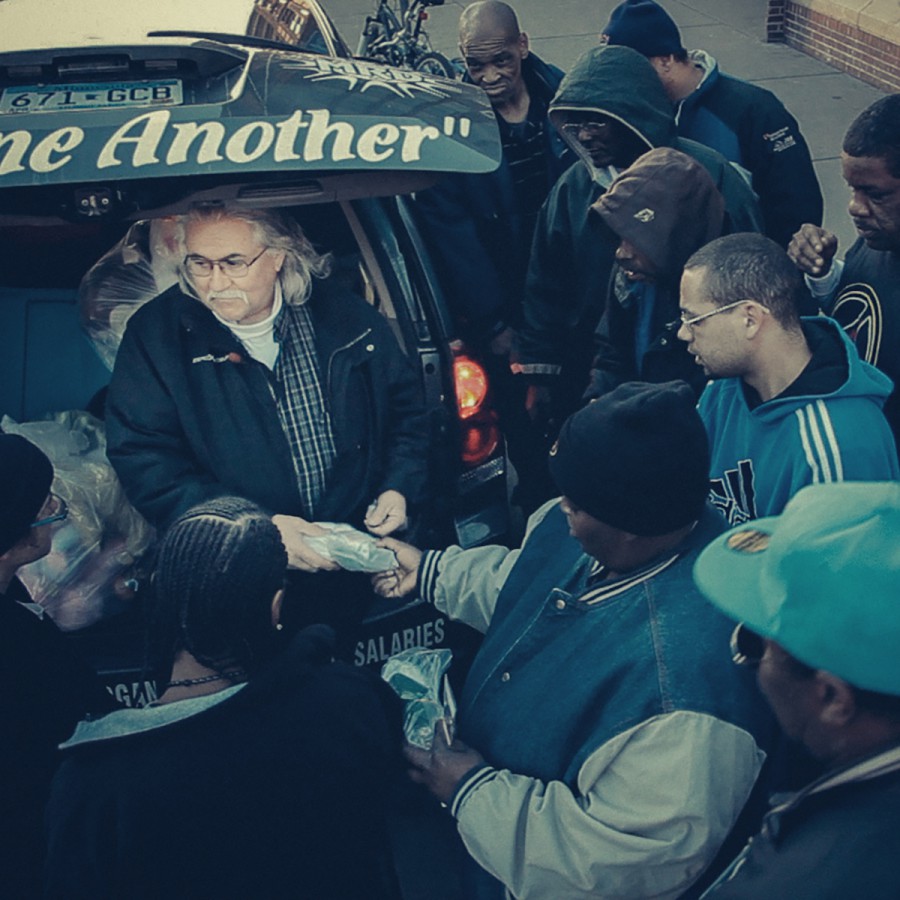 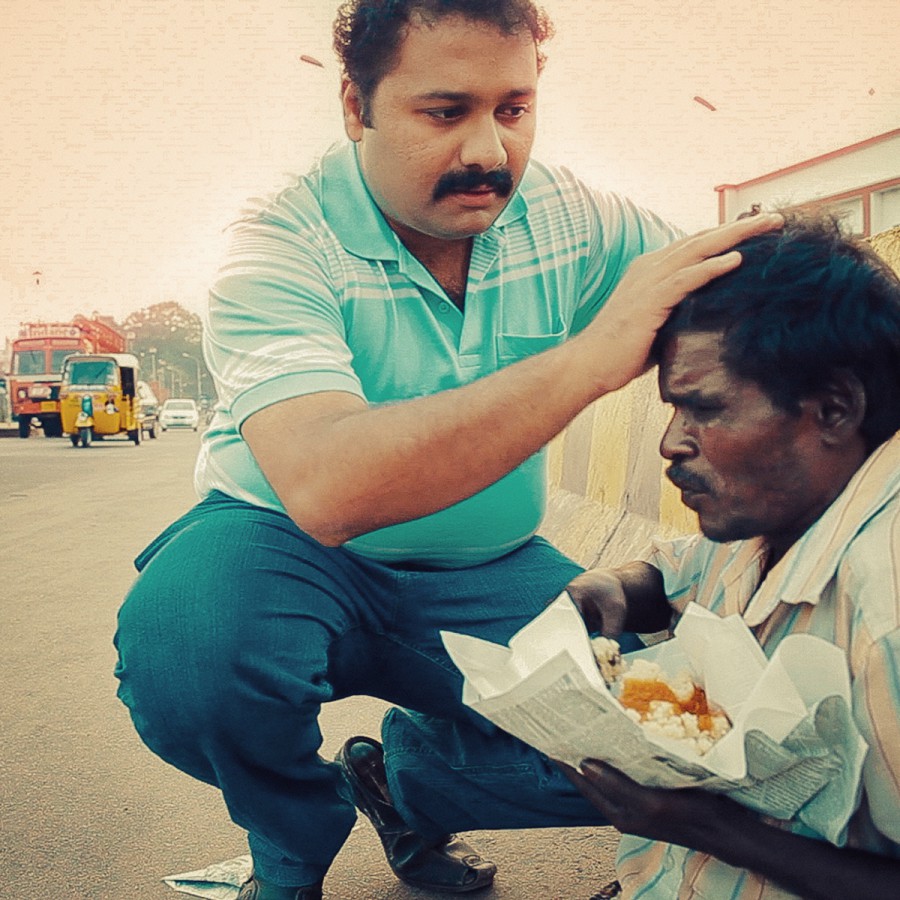 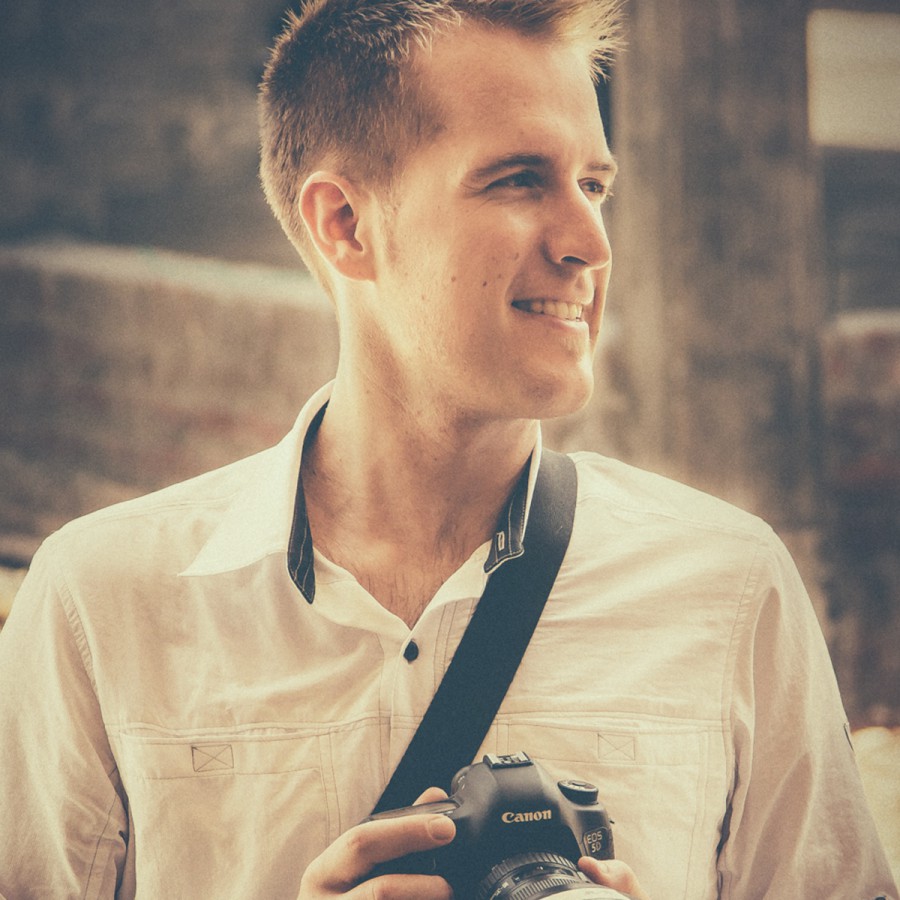 During this year’s Berlinale, we were lucky to sit down and have a chat with Nora Mandray about her short film 3 Acres in Detroit in which she follows two guerrilla gardeners who are determined to build a three storey high greenhouse in Detroit. At Hot Docs, this film was followed by a screening of the feature documentary film The Starfish Throwers by Emmy Award-winning filmmaker Jesse Roesler. It is a story of three people: a five-star chef, a retired school teacher, and a young and charitable school girl who helps the poor by cooking and distributing food. In their own particular ways, each of these characters ignite a movement that fights against hunger.

Although the film clearly champions their common cause, it also takes the time to linger on quietly intimate moments. It is during these moments that the character’s vulnerability shines through and we are thoroughly convinced of the lengths they are willing to go and the price they are willing to pay to help a stranger. On such example is the retired middle- school teacher, Mr. Allan Law, who has distributed sandwiches to the poor for the last 30 years. He also sleeps in his car every night. He is quite possibly the kindest and most inspiring person you’ll ever come across in a documentary. Posted by Micka in June 2014.