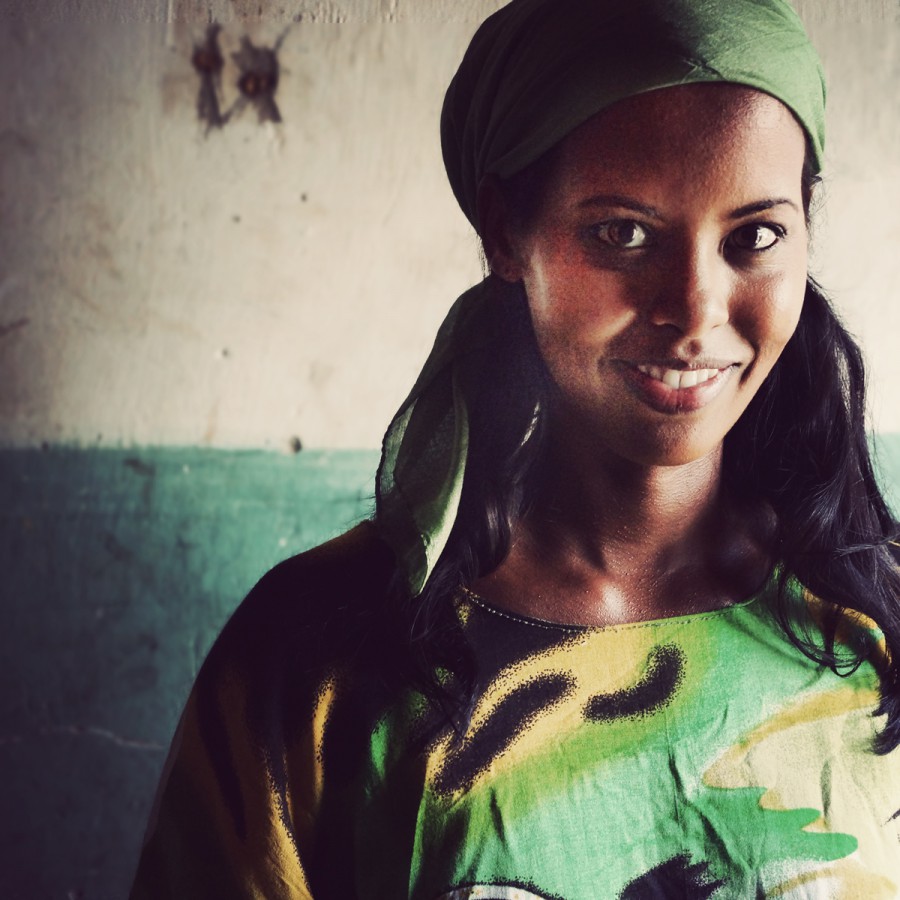 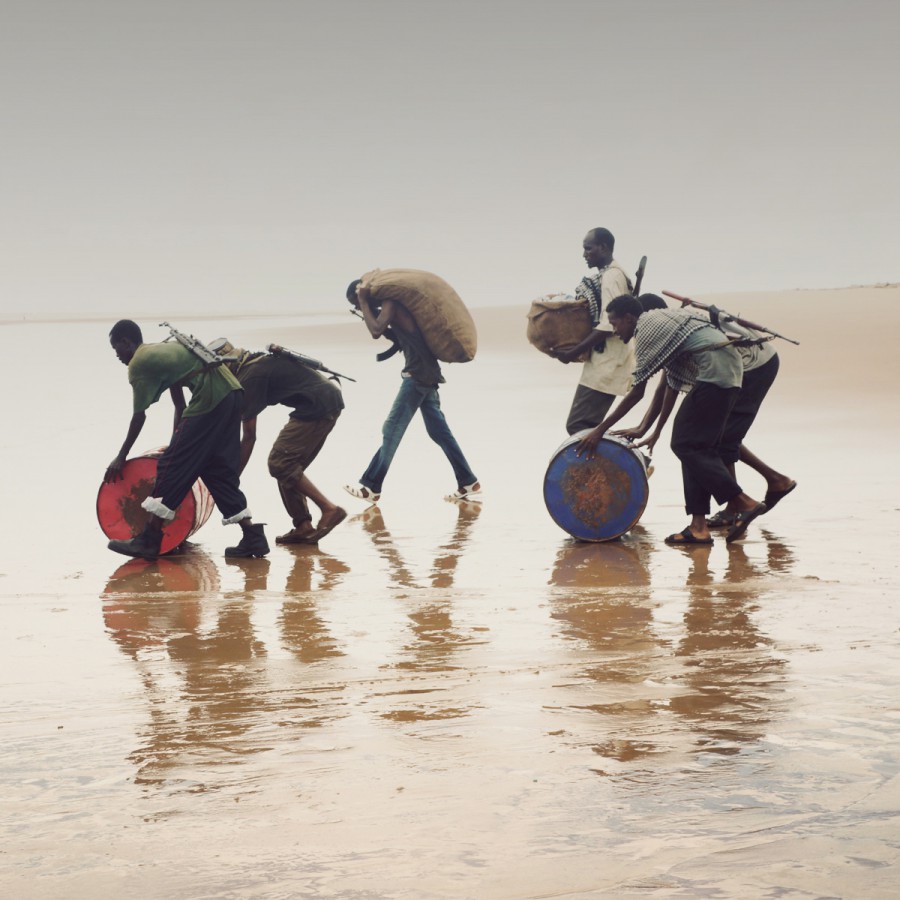 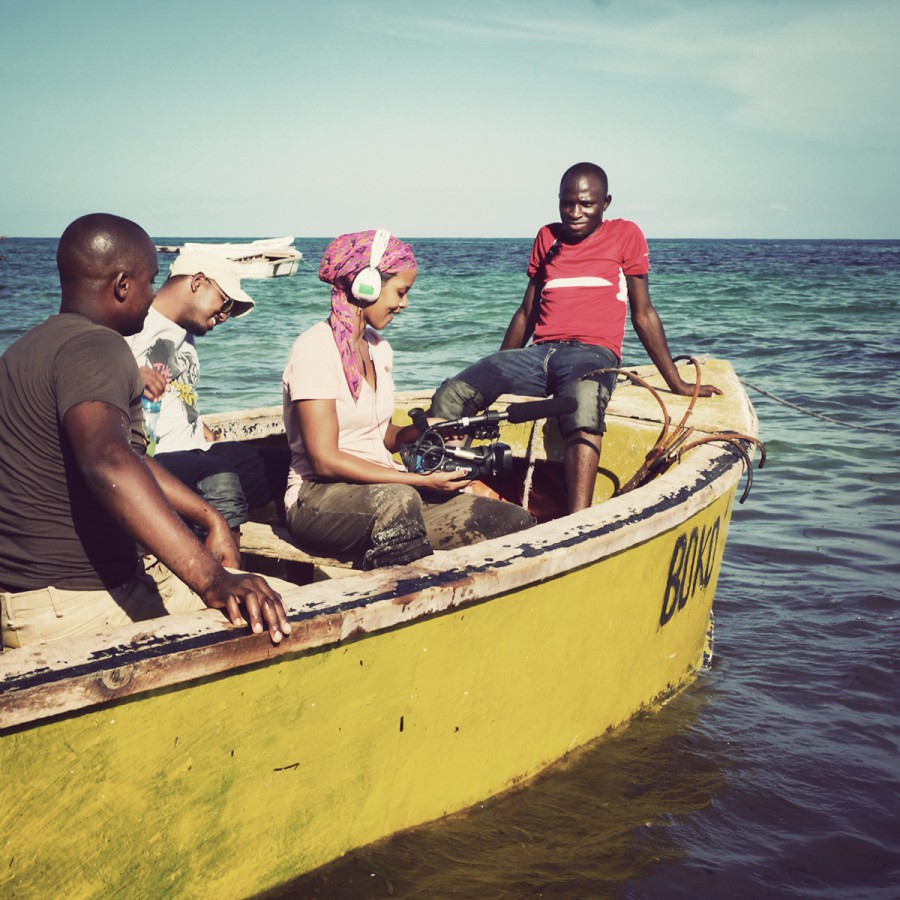 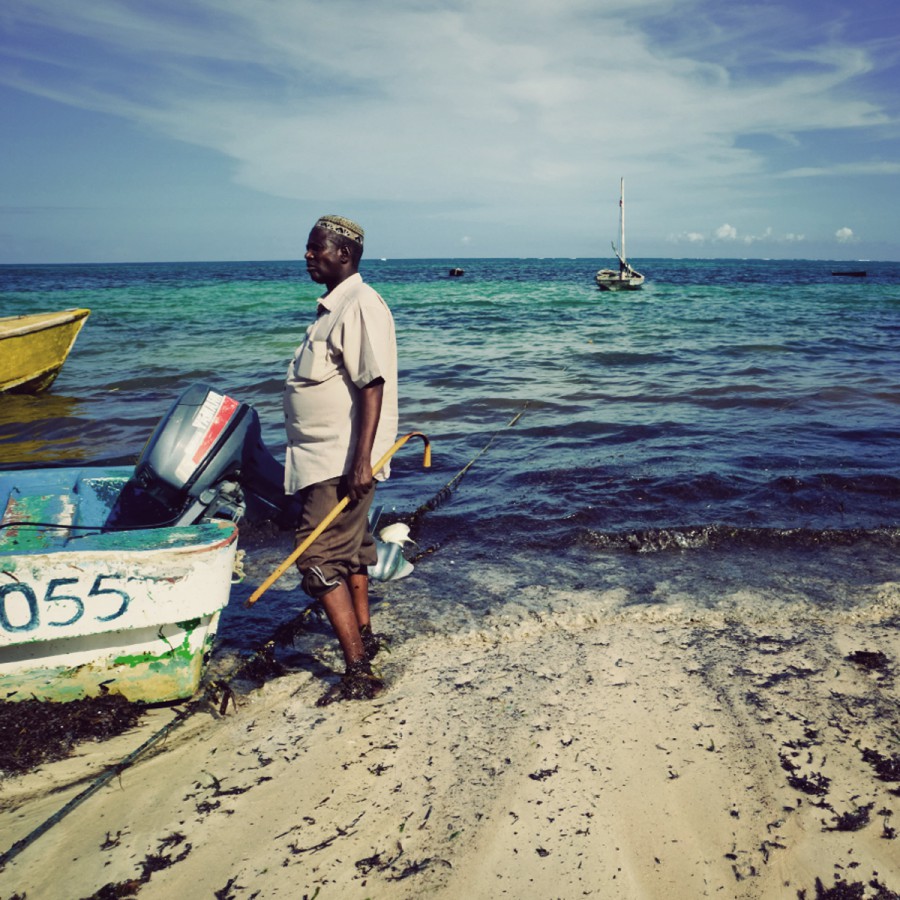 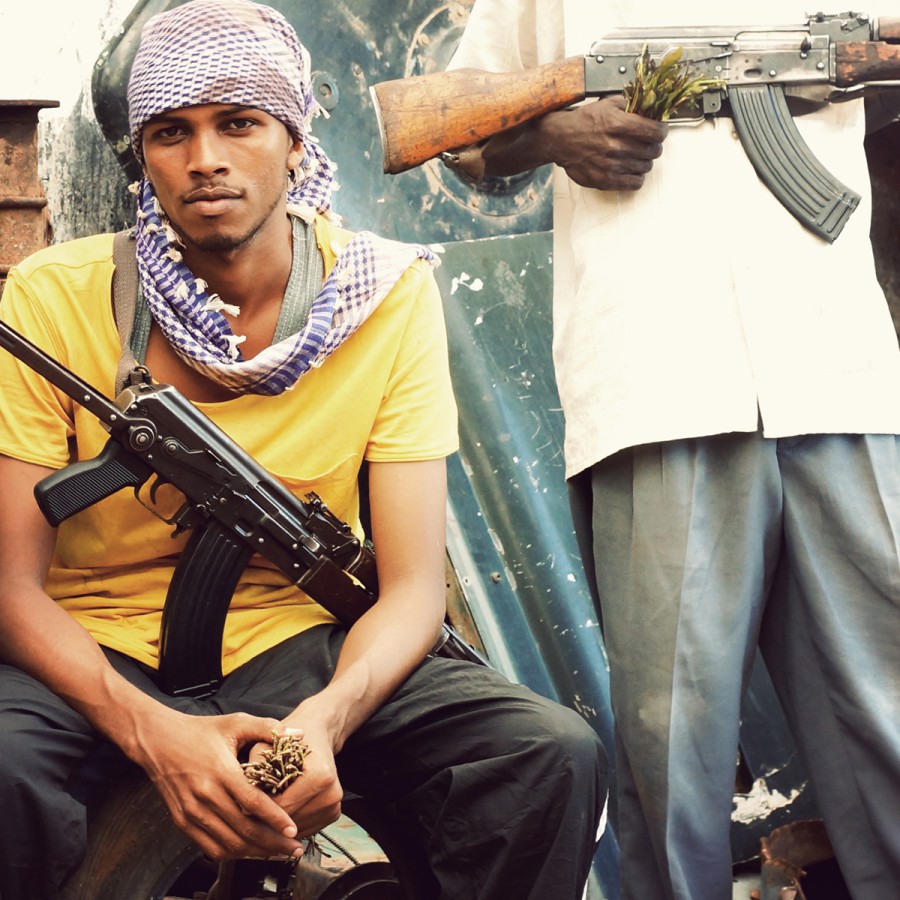 Piracy off the Somali coast has declined, but films about hostage-taking on the high seas are on the rise. The Danish thriller A Hijacking and the action-packed Captain Phillips played out the hostile takeovers and tense negotiations that we’ve come to expect from any self-respecting pirate film. But first-time feature film director Cutter Hodierne’s Fishing Without Nets shows us a side to this well-known story that feels new, honest and exciting.

We talk to lead actress and director of the Making Of Fishing Without Nets documentary Idil Ibrahim to get a peek behind the scenes while also comparing the film to its big screen predecessors. Check out the trailer for the 2012 award-winning short, which was expanded on to make this year’s Fishing Without Nets feature film. Read the full story in this issue of Astronaut Magazine. Posted by Sophia in May 2014.